MindShift is an organic and international network of Christian education leaders working to catalyze innovative change in our schools. We are not an association or a consulting group. Instead, we are peers who share a common set of beliefs about the purpose of Christian education, and how it needs to change for its mission to endure into the future.

We don’t pretend to have all the answers. In fact, often we stifle innovation when we look for simple or technical answers. Instead, we think a critical key to change is asking better questions. This is especially true in an age of constant disruption and disequilibrium.

We also agree with futurist Rex Miller (quoting William Gibson) that the future is here—it’s just not evenly distributed. This means that somewhere, out there, leaders are already working on adaptive strategies to address change. Our goal is to find, gather, and learn with them. Often these leaders are passionate, frustrated with the status quo, and enjoy connecting with others around big questions. If you’re one of these leaders, MindShift is for you.

What YOU Can Do

If MindShift sounds like a place for you, sign up for our mailing list so we can keep you posted about upcoming events, forums, and new resources. Be sure to check out the resources we’re already using in our work together, including our Seven MindShift Principles.

In 2017, a small, informal group of Christian educators and leaders began convening regularly regarding the possibilities of transformation in Christian education. Although they represented different schools and organizations, and came from diverse backgrounds and walks of life, they all shared a common dissatisfaction with the resistance to change, entrenched and ineffective practice, and malaise toward innovation that they often observed in the Christian school movement. They nonetheless believed deeply in the mission and impact of Christian education–which was exactly why they were concerned about its future.

Many of these educators and leaders had interacted with Rex Miller, a futurist and committed Christian who had pioneered a transformational process of dialogue and exploration called MindShift. Rex generously agreed to walk with this group of Christian educators as a mentor and friend, as they set out to embark on a Christian education MindShift. Gathering over 60 leading educators from across the U.S., Canada, and Australia, they journeyed together over the next two years through a Christian Education MindShift.

Leaders from the following schools, institutions, and organizations have participated in the MindShift process and dialogues:

MindShift is made possible by groups who have committed to walk together with us by providing essential financial and resource support: 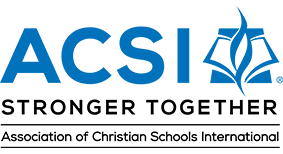 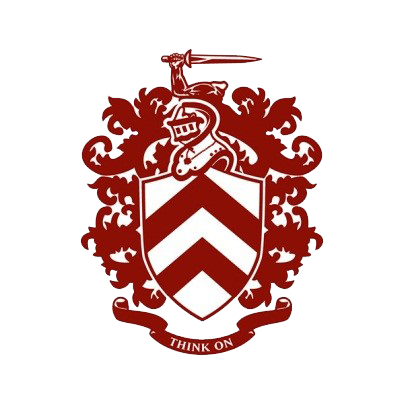 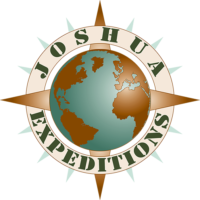 MindShift Book is available for purchase on Amazon! Order Today!